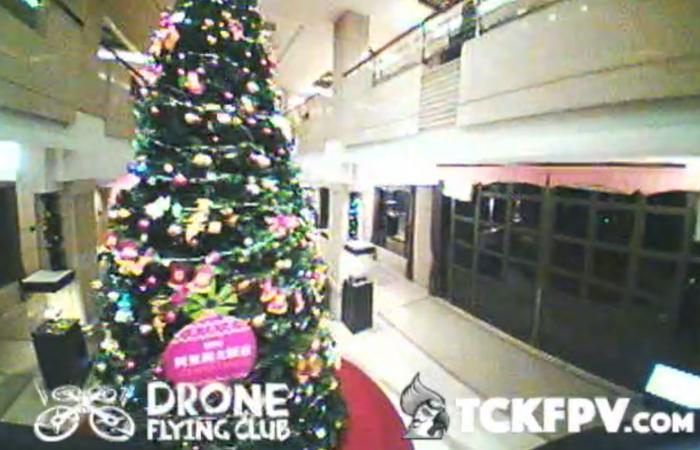 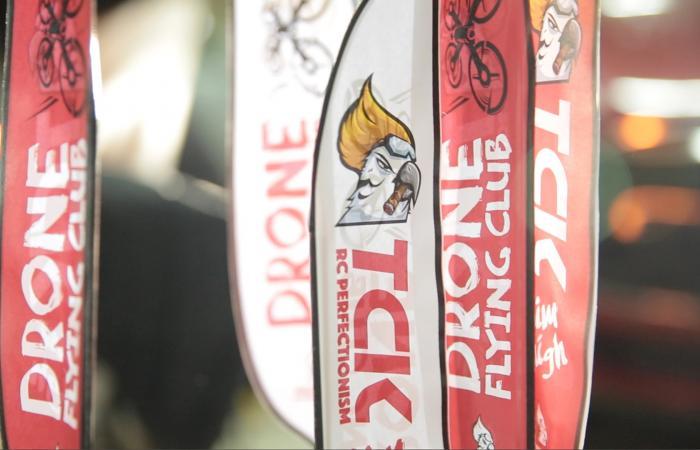 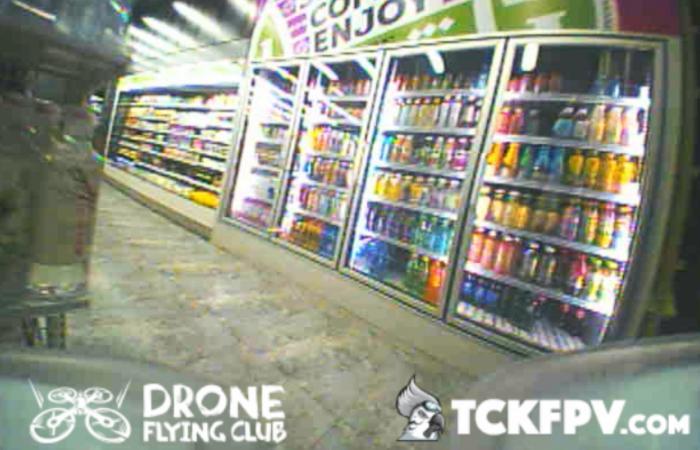 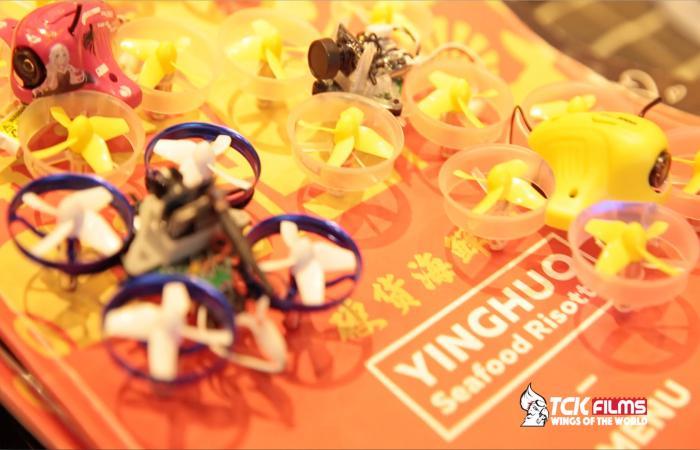 Just as spectacular and unique as the drone manoeuvres are the Drone Champions League race venues. The inaugural race in August was played out against the backdrop of the historic ruins of Schlosskopf fortress in Reutte Austria. From 18 to 20 November, the drones will tackle the 3D race track at the Romanian Turda Salt Mine, hitting speeds of up to 130 km/h. 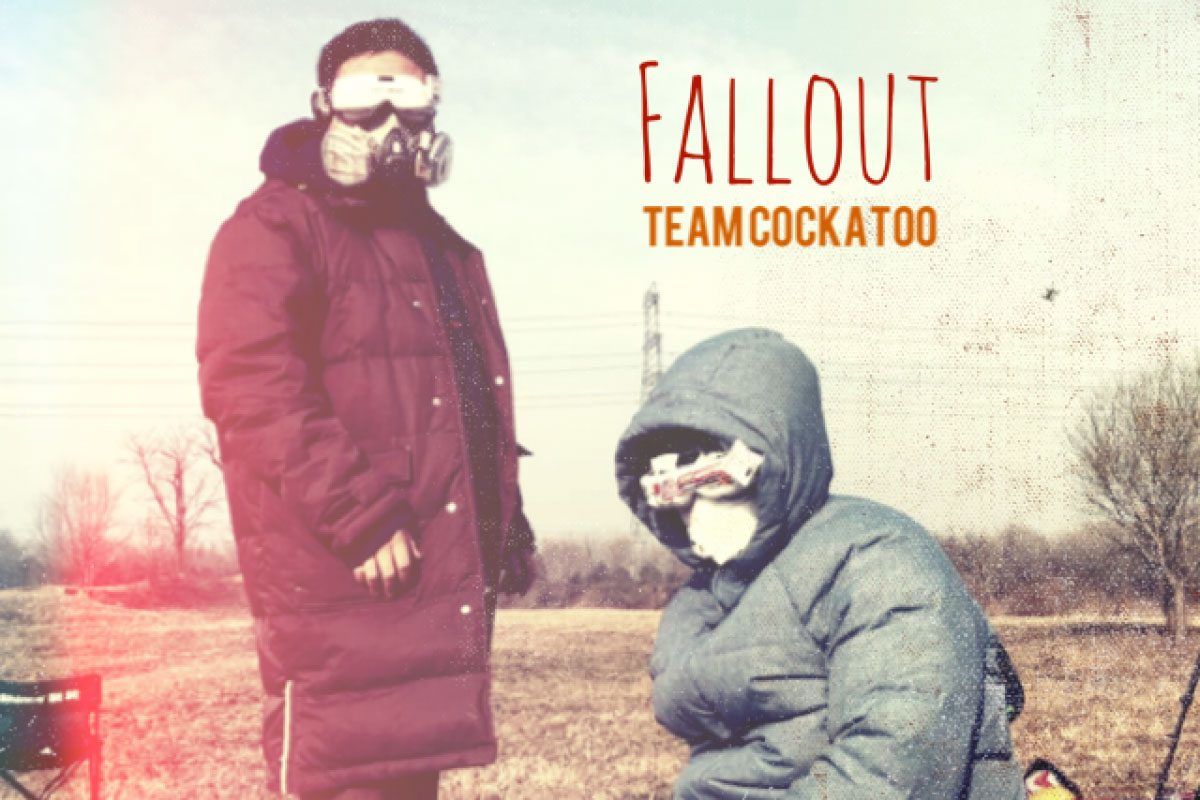 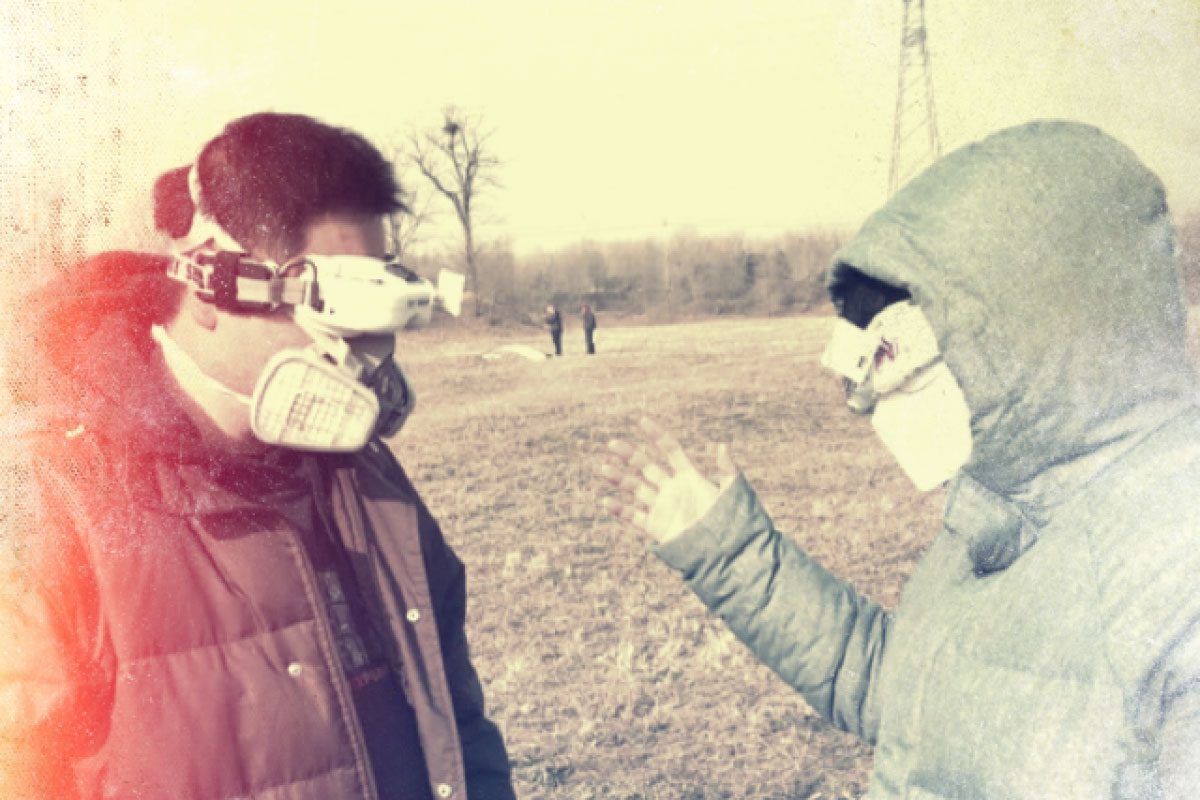